Since its birth, the Idea-Tops Award has promoted the development of the design industry with the highest professional standards, rigorous professional responsibility and good professional communication. It not only attracted architects and designers from more than 40 countries and regions, such as the United Kingdom, the United States, France, Italy, Germany, Greece, Sweden, Portugal, Israel, South Korea, Japan, etc., to participate in the competition, but also allowed a group of designers/design organizations with real thoughts and potential become fast-rising design stars.

The number of entries in the 9th Idea-Tops Award reached a new high, with 7113 entries from 45 countries and regions. Today, China has become the second largest economy in the world. With the increasingly development of the soft power of Chinese culture and international influence, Idea-Tops Award has become a stage for the display and sharing of global multicultural design. 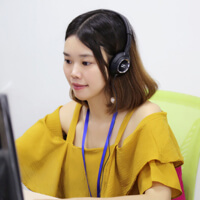 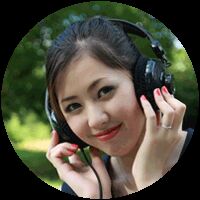